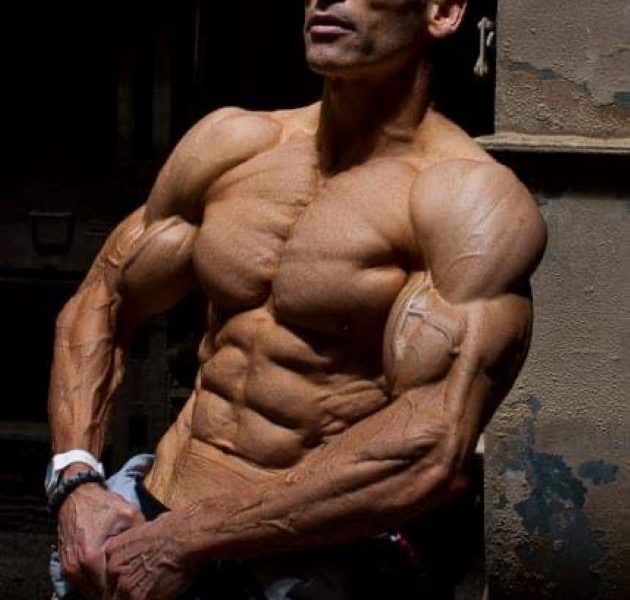 It is not often that we hear people talk about “the most ripped man in the world”. Being shredded is an aspect of bodybuilding that is a little less fancied unlike size. Don’t get me wrong, a lot of people still admire it and strive for it. However, in the gym, there’s higher probability that you would get to see more people focused on bulking up rather than on having as little body fat as possible (while also packing muscle). It’s easy to guess why. It’s much harder to combine size with a very low body fat.

There’s however one man who manages to stay between 2-4% body fat all year round. He also manages to combine this with an impressive size. His name is Helmut Strebl and he is the most ripped man in the world.

Helmut is a 52 years old man who hails from Austria. Not much is known of his childhood aside the fact that he was a tiny kid who was a victim of bullies at school. He started working out at the age of 12 in order to protect himself from his bullies. His first set of weights were bottles filled with water. He first stepped into a gym at the age of 16.

Helmut is now a world champion bodybuilder and fitness model. He was crowned Mr. Austria 1996 and Mr. Fitness 1998. He was the European Muscle Model and Natural Bodybuilding champion in years 2008, 2009, and 2010. He also came first at the Miami Pro World Championships in 2013 and in 2014. For lovers of the zodiac signs, it’s also worthy of note that Helmut is a Scorpio (born November 6, 1968).

Just like you would expect from someone with such glorious body, Helmut pays a lot of attention to what he eats and how he eats. Helmut eats a lot of lean proteins and sweet potatoes and brown rice. He however cuts his carbs in the evening.

To maintain a very low body fat, he uses a method called ‘carb cycling’ to reduce his body fat levels. Carb cycling means having high carbs days (on days of intense workout) and low carbs days (on rest days or on days with low intensity workout programs) over a period.

You must have seen on the internet how carbs are the enemy of people struggling with weight loss. However, carbs are still a very important part of building muscles. This means that you cannot do without carbs if you’re trying to train to build muscle. Helmut understands this and he takes advantage of his high carbs days to train really hard. 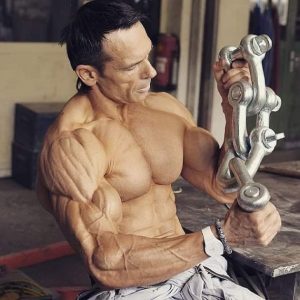 Helmut’s training unlike his nutrition is more or less based on instincts.

Helmut Strebl is a phenomenon; a physical specimen that would make for an interesting study. Achieving what he has with his body is in my opinion probably the most laudable feat in the history of bodybuilding. He is someone who manages to get the best out of himself 99.9% of the time. Conditioning, symmetry, low body fat and mass are usually the goals of bodybuilding. The best manage to attain two or three of those. As the best of the best, Helmut possesses them all in a perfect blend. 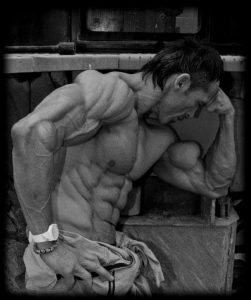 With his Apollo’s belt looking as good as anyone’s, his massive chest bearing resemblance to an open bible, and his impressive arms which leaves you wondering if there is any limit to his arm strength, Helmut would pass for a Greek god. HELMUT is strength, aesthetics, and endurance. He has it all.

His feat is all the more impressive considering he is currently over 50 years of age (52 to be exact) and till date, there has never been any sign of steroids usage.

He is an inspiration to anyone who seeks any of mass, conditioning, symmetry, a very low body fat, or a combination of some (or all) of the aforementioned. After all, he’s got it all.

bodybuilding, carb cycling, Helmut Strebl, low body fat, the most ripped man alive, the most shredded person in the world