Why are Athletes Going Vegan? 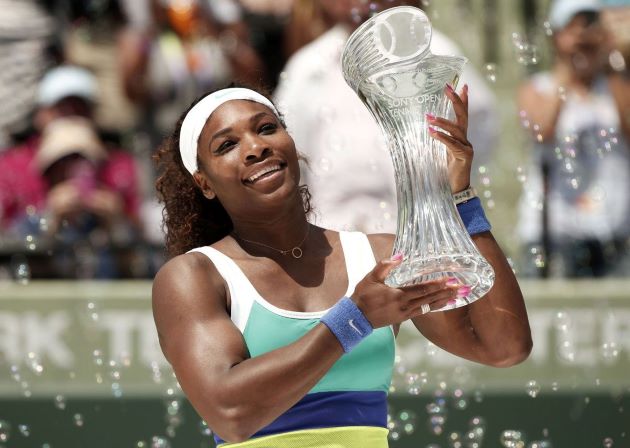 Just in case you didn’t know, being a vegan means restricting one’s diet to plant products only. This is a bit different from being a vegetarian which just entails avoiding meat. A vegan is a strict vegetarian who consumes no food that comes from animals like milk, cheese etc.

It’s not news that many athletes pay attention to their diet. Some get professional dieticians to tailor their diets for them in order to help them perform optimally and to do so for a long time. Some athletes go vegan (go without eating any animal or animal products) and find it to work for them. Plant-based diets have always been portrayed as the healthier choice. Athletes increasingly turn to it in a bid to prolong their careers or to combat health or physical problems. It’s not so much of a secret that plant-based diets help to cause a decrease in cholesterol, blood pressure, and heart disease risk etc. However, there’s been some general concern about whether they supply enough strength for performance.

Let’s take a quick look at top athletes who went vegan in their careers and note what necessitated it. We’ll also check for correlation between going vegan and Performance and Longevity, and if there’s been any downside to this plant-based diet.

READ RELATED ARTICLES  What Happens If You Stop Eating Sugar? 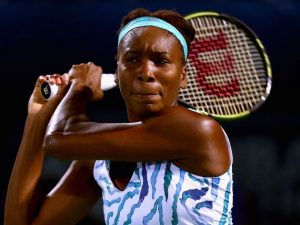 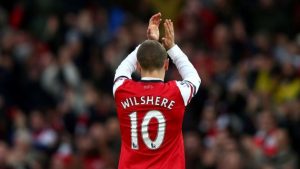 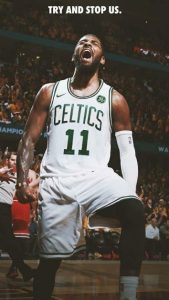 With all these testaments, it’s easy to see the correlation between veganism and longevity of an athlete. Going vegan has helped some of these athletes stay in shape despite getting to or approaching the twilight of their careers which for most others is usually marred with a lot of health and physical problems. Most of them were injury-plagued and needed some redemption.

The prolonged careers and low injury record of few other top athletes in sports who haven’t turned vegans (e.g. Cristiano Ronaldo and Lionel Messi who have been at the pinnacle of soccer for the most par of two decades) shows that not being a vegan is okay for an athlete too even though it may become a thing of necessity for most as they get older and closer to retirement.

These athletes have also noted that the fear of the vegan diet resulting in a loss of strength is most probably a myth. It’s also obvious that many of these athletes turned vegan due to necessity. This shows their love and dedication for their sports. However, the mere fact that they turned and stuck to veganism during their trying times speaks a lot about their belief in the plant-based diet to help them achieve their sporting goals.